I’ll be heading North to Townsville Qld on the June long weekend with my old friend Ben Fowler to play drums for Benji and the Saltwater Soundsystem. We have 3 shows at the Palm Creek Music Festival and the friday night is the QLD launch of their new Coming up for water EP. I thought for a bit of a laugh Id put this photo of a facebook conversation between members about volume might explain a few things LOL 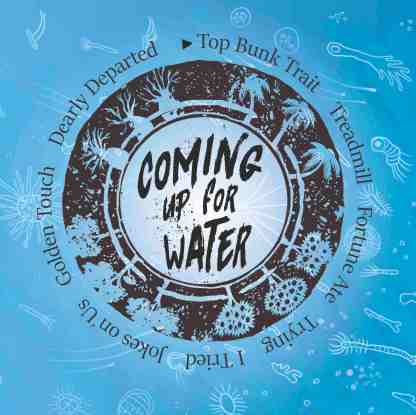 Coming up for water EP 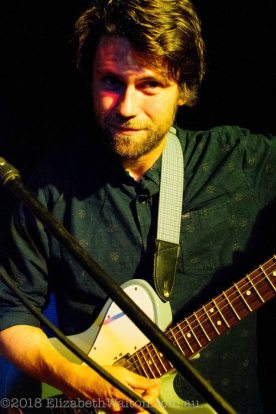 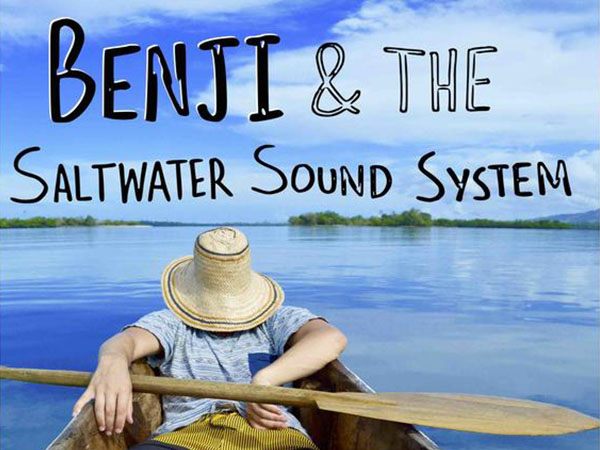 Benji and the Saltwater Soundsystem

Mick Elderfield  I know it will be loud, and I’m not the least bit worried about it

Steve Russanello  hahahaha I am bringing the spaceship and you will need earplugs for my 15 minute feedback solo based on Neil’s Rockin in the Free World…you’re not going to mic the kick are you Richard?

Brian Eno turns 70 today. He is still as relevant today as when he stalked the keyboard in his flamboyant precursor to the glam era in his groundbreaking work with Roxy Music way back in 1971.

He is best known for his pioneering work in ambient music and contributions to rock, pop, electronic, and generative music. A self-described “non-musician”, Eno has helped to introduce a variety of unique conceptual approaches and recording techniques into contemporary music, advocating a methodology of “theory over practice” throughout his career. He has been described as one of popular music‘s most influential and innovative figures.

4 of his solo albums in the 70’s/ Here come the warm Jets, Taking Tiger mountain by strategy, Another Green World, Before and after science were predominantly Pop/rock albums. These were commercially successful to varying degrees but it is also his work with his ambient/electronic albums which are just as fondly remembered and influential. Its like he was working in 2 streams at the one time. 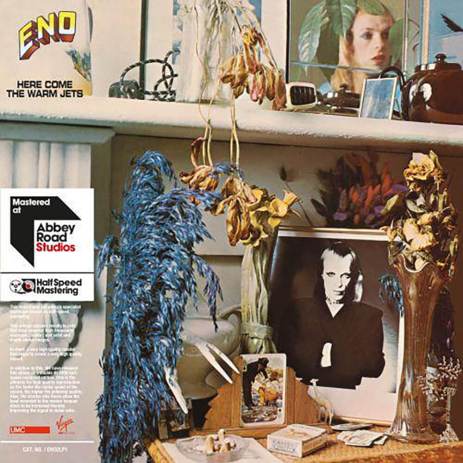 Brian Eno Before and after science 1977

Eno’s biggest mainstream successes have been as a member of Roxy Music and, more recently, as the producer of U2 and Coldplay, but his most enduring music may well prove to be among his many solo and collaborative recordings. These span glam rock, art rock, avant funk, electronica, ambient, fourth-world and generative music. Eno self-deprecatingly describes them as “little ships floating on a sea of indifference.” 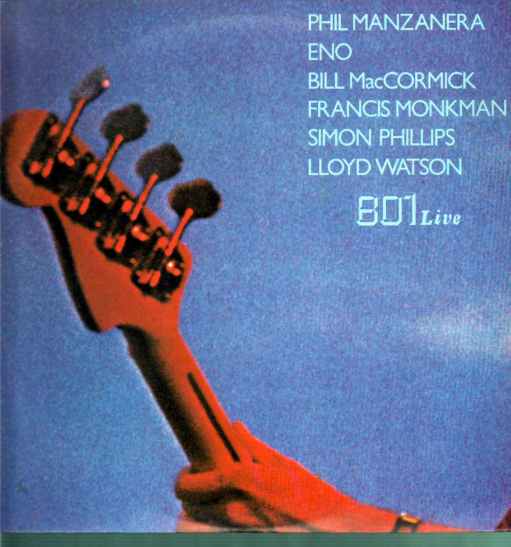 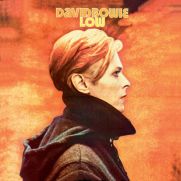 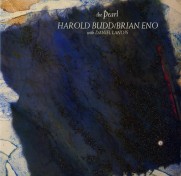 The 4 pack of Ambient albums….collect the whole set, swap with your friends, compare ambient notes

There are so many more things to say about him. His restless artist energy, his witticisms and quotes [my favorite being …”the problem with success is its own momentum”]. The Oblique strategies set of playing cards for studio use founded on the i-ching principle [its still functioning on website]

A person who makes money by passing the hat (soliciting donations) while entertaining the public (often by playing a musical instrument) on the streets or in other public area such as a park or market.

Wow. I feel bad now soliciting donations. Its a funny thing but I look at people who don’t put money in the hat/ or guitar case/ or whatever I happen to have out and get a bit peed off but then I think about what reaction I would make to a busker.  If they are good I will gladly leave money and if they are good they brighten up the area where they radiate music.

I now officially love busking. It frees you up to play a looser style , experimenting with songs and generally having a chilled out time

I can remember the first time I did it down the South coast of N.S.W. at Milton outside Pilgrims vegetarian cafe. A really cool hang for the hipsters and tourists. It was July school holidays and Lizzie and I had our time off from our students [I had nearly 40 at the time and was finding it exhausting] so what do I do….go and play music. I asked them with much trepidation if I could busk, [the cafe that is] and next thing you know I grab the guitar from the car and off we go.

I made a lot of money that day and noticed a trend for people paying if you played lots of Bee Gees, Simon and Garfunkel and Beatles. 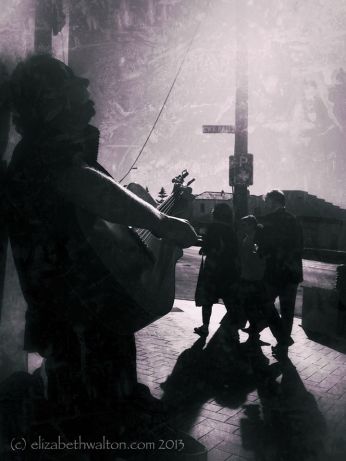 That was back in 2014 and now I think I’ve racked up over 50 busking gigs…with or without Honey. At one stage I was helping raise funds for the Gulgong Folk Festival by busking every Friday morning outside 3 different locations in Mudgee. It was freezing and temperatures were around 3 degrees Celsius which is really hard on your fingers

I love it and now down the coast I am planning where and when. I would love to busk at least once a week to keep my chops up and earn a little side cash and just get out there, get amongst it and have fun 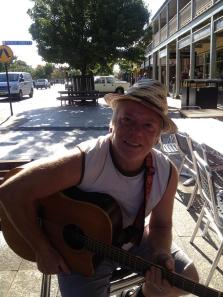 Dubbo with some actor friends 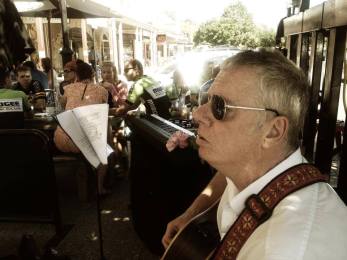 w Honey at a Pop up gig Market Street Cafe 2016 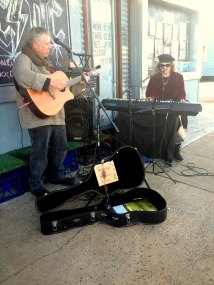